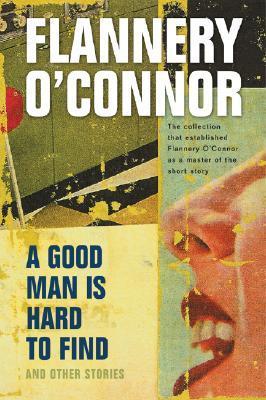 During college, it will surprise no one that I was an English major. But not at first. Initially, I was a drama major with a minor in creative writing. But later, and much to my father’s relief I switched to a double major in English and Marketing.

I enjoyed many of my classes, but to this day, my most favorite class was titled Southern Women Writers. When I registered for the class as a nineteen-year-old, I don’t think I had any expectations except to take another class about books. I had no awareness of southern fiction as a genre, and I had never learned about southern female authors in any of my previous schooling.

Reading the works of Carson McCuller, Alice Walker,  and Flannery O’Connor was a revelation. It was my introduction to the South as a “character” in the novel, an element integral to the telling of the story. It was the first time I realized that southern women aren’t quite like women from the North or the West, for example. Of course, we’re all women, but there’s a beauty and an elegance, a steeliness and grit, just a special quality that women born and bred in the south have that when done correctly, can make a simple story sing.

And I loved it.

Reading Carson McCuller’s The Heart Is A Lonely Hunter introduced me to the genre of southern gothic. We were already acquainted, I just didn’t realize. Growing up in the south, you meet eccentric people, quirky people, and you don’t think anything about it. There are odd relationships and dynamics in the south, a by-product of a strange history. For example, my maternal grandfather, a transplant from the Caribbean was good friends with a member of the Klan – at least that’s the story my mother told me growing up. And she and her siblings played with his kids.  That had to be a weird dynamic, but when I heard the story as a child. I just took it as part and parcel of life in the south. There’s a lot unsaid in that story, but it’s weird – southern weird – and that’s what I mean. The south is full of oddities like that.

I grew up knowing black people that passed for white. I had family members that practiced hoodoo, could see ghosts and made their own herbal medicines – nothing weird about that either. And it’s probably why I’m prone to create characters with supernatural powers or worlds with magic. You’ll probably find herbal remedies in many of my works as well – and that’s probably why. But anyway, I read Carson McCuller and thought – this is my type of story. This is my type of author.

And Alice. We read and discussed In Love & Trouble, and once again my young mind was blown away with these beautiful, ugly, painful, lyrical, bursting with color stories about African-American women. At that time, there wasn’t much diversity in fiction and I’d grown up reading wonderful stories of romance and adventure, but they weren’t about women of color – here were stories about women that looked like me – they weren’t always pretty, because Walker’s world is low down and gritty, but it was wonderful to read about black women. And even though my experience growing up in a middle-class suburb of a capital city in the south, I still resonated with her stories. After that, I wrote my own collection of stories inspired by one of the characters in Walker’s stories, only her story wasn’t quite so tragic. And later on, I wrote a novel about another similar character. 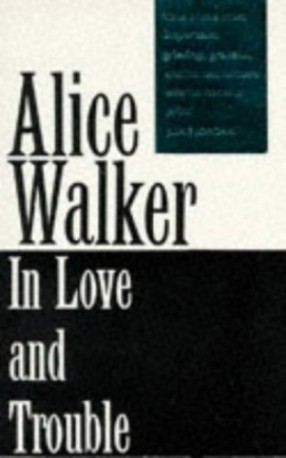 I had fun creating complicated characters that were women and of color. And I practiced – at first – mimicking Walker’s lyrical style. I was so taken with her decadent descriptions and lush writing style. I eventually calmed down my own version of her writing, but I learned so much about how to describe settings and emotions with all of the senses from Ms. Walker.

I may hurt a few literary lovers’ hearts, but I loved Flannery the least. Not that she wasn’t just as talented as Carson and Alice, because she was. It’s just that her stories were just so hard and bare bones with the ugliness shining clear through. I struggled through  A Good Man Is Hard To Find. In Alice Walker’s works, her sumptuous writing style prettifies the darkness of her stories, and in McCuller’s works, there’s a sense of humor that provided levity. But Flanner’s storytelling is neither funny or indulgent, it just is. And it’s brilliant in its minimalism but it’s a hard pill, her stories.  At least for me. I need a spoonful of sugar… or so the saying goes.

But that’s the truth of it. Carson, Alice, and Flannery influenced me as a writer greatly. You may not see it just yet in some of my recent stories, but I believe once I get all of these mysteries out of my system, I’ve got some southern gothic toiling in my gut that will eventually need to be told.

One thought on “Carson, Alice, Flannery, and Me, Esme” 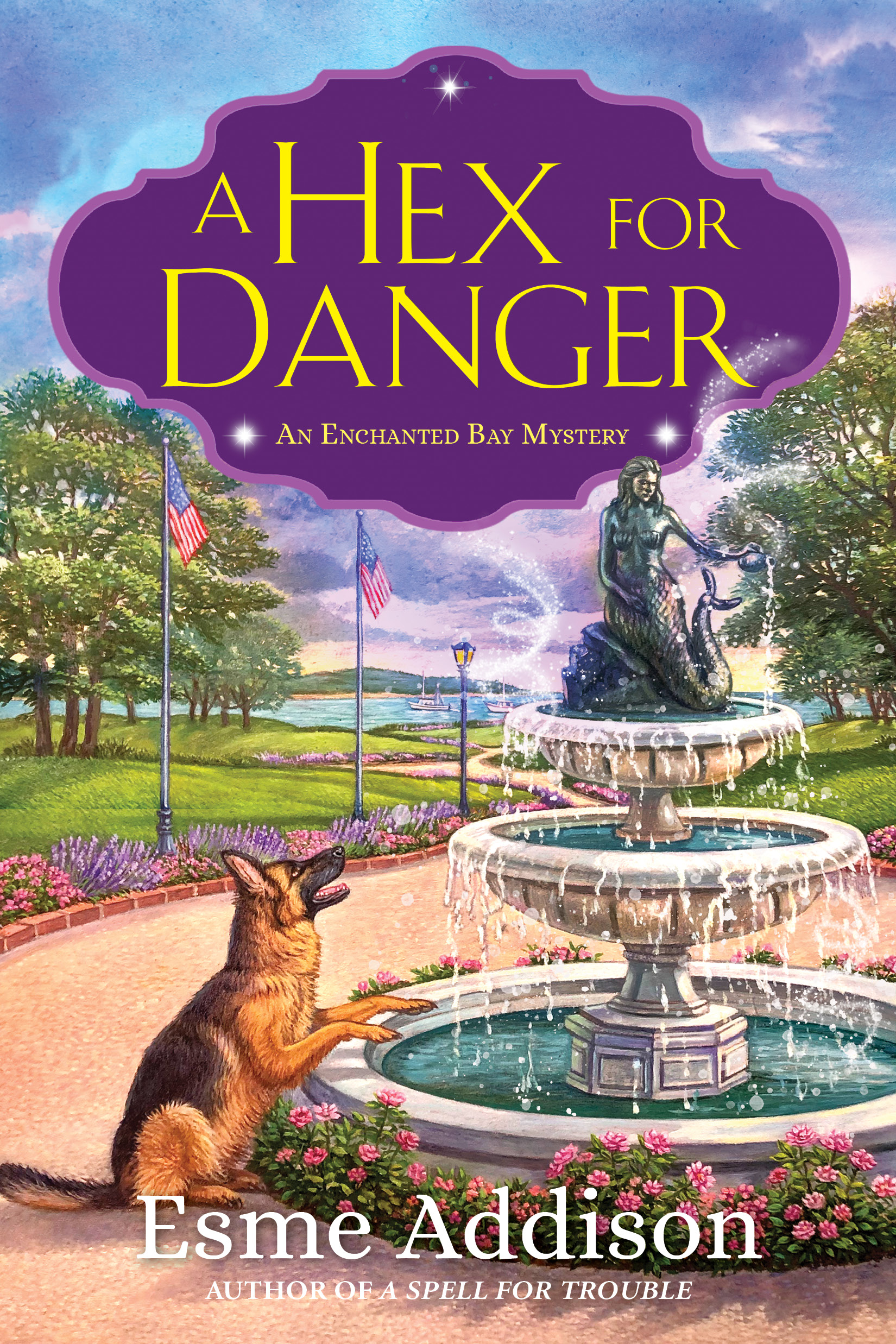 Download the mobile app version of A Spell For Trouble! The first chapter is free!

Click on the image when you're on your phone!

Latest from my southern lifestyle magazine: Due South

A Stroll Through Colonial Beach,Virginia

The Lost Art of Writing Letters

Do You Have A Cozy Mindset?